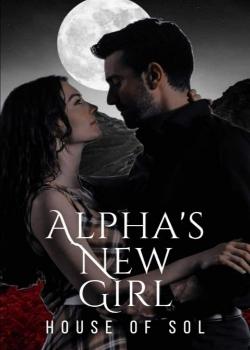 Nadine wanted nothing but to prove that she's worthy of becoming her boyfriend's Luna, but on the night of the selection, hunters arrived and Nadine was shot. Barely breathing and lost, Nadine found herself in the part of Nirvana that no one ever wished to enter without permission. She wanted to protest when the most ruthless and terrifying Alpha in their district scooped her from the ground, but with the way his golden rims stared at her, she knew, fighting against his will would be the death of her.