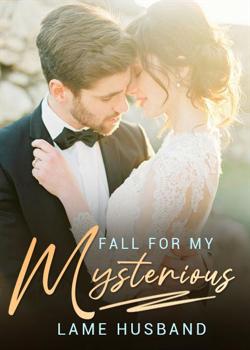 "Abandoned by her mother the night she was born, Layla was taken in and raised by her grandmother in the countryside. Her life was peaceful and uneventful until one day, right before she turned twenty, a group of men came to her home and told her about her true identity. It turned out that she was the daughter of the wealthy Reed family, and her parents suddenly wanted to take her back. She thought that they were going to make up for lost time, but to her horror, they only wanted her back for one reason: for her to marry a disabled man instead of Sandra, their other daughter. They even went so far as to use her vulnerable grandmother as a bargaining chip to force her. Clark was the heir of the powerful Smith family, but his family was on the brink of bankruptcy. As if that wasn't enough, thanks to a car accident, the grumpy man was now also wheelchair-bound. Desperate to get out of this plight, he married Layla. However, on their wedding night, Clack and Layla signed an agreement, agreeing to get divorced after two years. Would this marriage really last two years? Would Clark find out that his wife was not a rich pampered princess but a simple country girl? Between her persistent pursuer and her cold husband, who would Layla choose?"