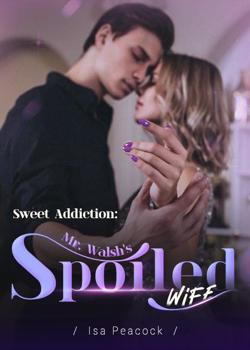 Rosina accidentally got pregnant after a night with a stranger. As if that wasn't bad enough, due to a deal she made, she was forced to marry the man she had been engaged to ever since she was a child. Their marriage was supposed to be nothing but a deal. However, as fate would have it, she gradually fell for the man. Just as her due date approached, the man handed her divorce papers, which broke her heart and made her give up on him. Unexpectedly, their paths crossed again later. The man claimed that he had always loved her. The question is, would Rosina be willing to get back together with him?