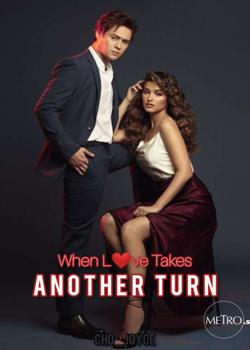 "You broke up with me at a time I needed you most... You said I wasn't the one you love... You called me a whore... You said I wasn't your type to begin with... So what would you have me do?" "Beg!" Michael answered instantly. "I expect you to beg for mercy." "You don't deserve my plead, Michael. You don't worth my tears..." She was about to go further when Michael kissed her roughly to the point that she was having a hard time to breath. "Is that why you sold yourself to Kelvin?" He asked after releasing her lips. Nora wiped her lips with her knotted hands. She looked at him and without fear, she said, "Whoever I sell myself to is none of your business. As a whore that you called me to be, you shouldn't keep counts of how many men if I f**k with." Her response made Michael very angry. He had no choice but to push her and rape her only to find out she was still a virgin.